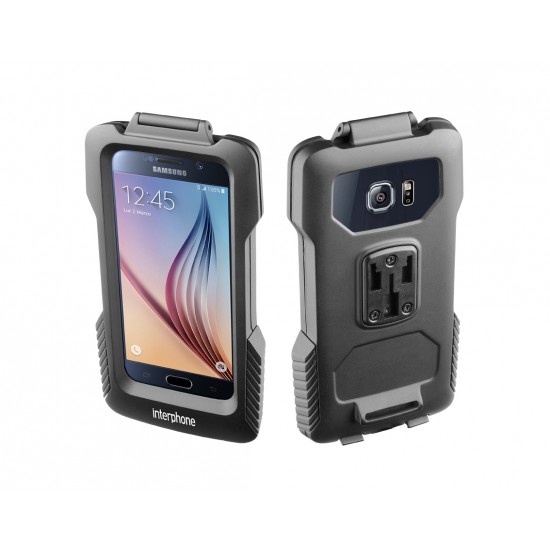 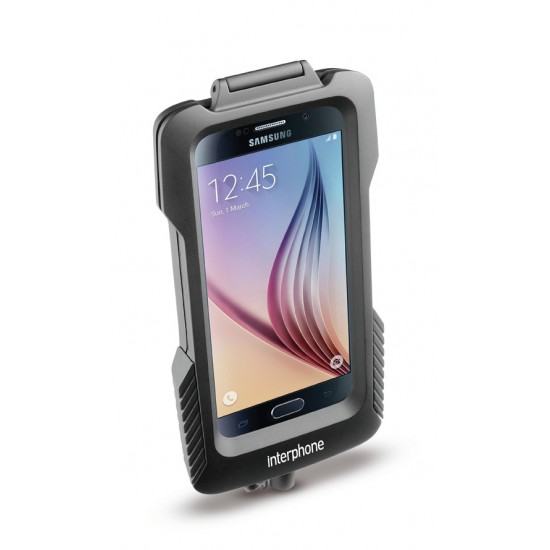 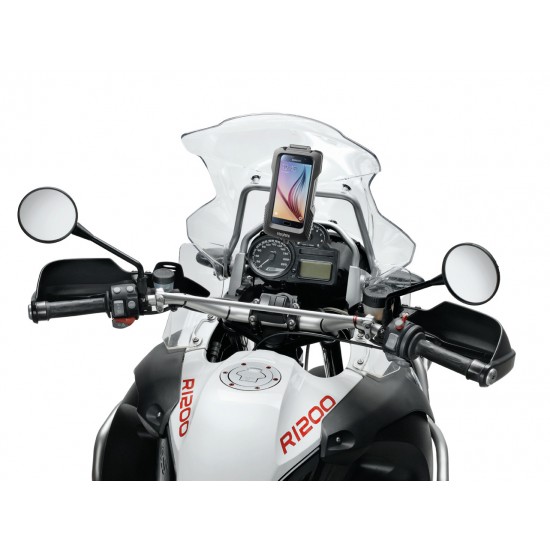 The new Interphone Pro Case line of cases was developed to provide the highest resistance to water, snow, impacts and dirt on the motorcycle, as well as to offer an Italian design with an original concept featuring innovative, ergonomic lines.

WATERPROOF – The Pro Case GALAXYS6 and GALAXYS6 EDGE case resists rain, snow and other similar events. With GALAXYS6/GALAXYS6 EDGE, the Smartphone becomes IPX4 waterproof, so it can easily handle any kind of weather.

RECHARGES DURING USE – The Pro Case GALAXYS6/GALAXYS6 EDGE case allows the Smartphone to be recharged while it’s being used, even when it’s raining.

SLIDELOCK CLOSURES – The Pro Case GALAXYS6/GALAXYS6 EDGE case is equipped with lateral sliders (Slidelocks) that quickly position and lock the Smartphone inside the case. The operation is simple to do and secure, even while wearing gloves.

SHOOTING VIDEOS AND PHOTOS – You can shoot videos and photos even while riding.

Photofast i-FlashDrive MAX U3 Lightning/USB3.0 for iOS & Mac/PC
A revolutionary and affordable way to manage all your Multimedia files! Create backups easily without the need for an internet connection. Keep your..
Retail Price: €99.95
Add to Cart
Add to Wish List Compare this Product
Ask Question
Quickview